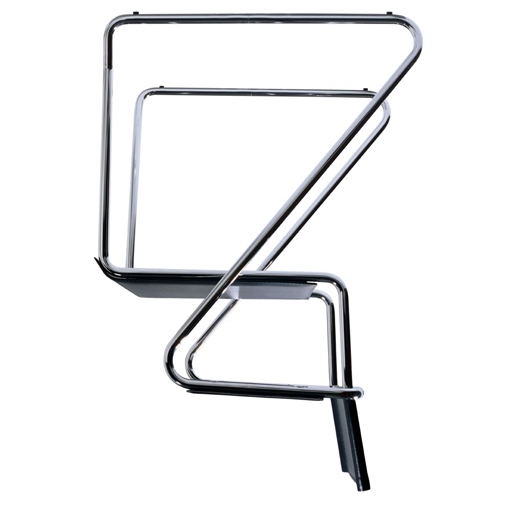 our ears work
And we use them. Actively. Intently. Enthusiastically. Because we actually think clients know something. (In most agencies a fireable offense.) So we've developed a radical and proprietary process: we open our big ears before we open our big mouths.
we're early for everything
We think fast. We work fast. We respond fast. Which doesn't mean we rush, but means we rush past the chaff to get to the wheat. And turn it into creations at once powerful, provocative, penetrating, persuasive. And, of course, punctual.
we own ourselves
So we don't have anybody biasing us, bullying us, maneuvering us, managing us, inhibiting us, exhibiting us, confining us, or defining us. And that's how the freshest, boldest, bravest work gets done. Period. As Ben Franklin said, "Any society that would give up a little liberty to gain a little security will deserve neither and lose both." Ben would've loved under the radar.
we care more about your sales than our reel
We've won all the awards you can win. We don't need another Statue or Pencil or Lion. So what motivates us isn't making ourselves famous... but making you famous. Which means we sell. And sell. And sell some more. Then we sell some more.
we don't want you to pay for our global creative conclave in Majorca
Or our glossy, self-important PR materials. Or our training programs for new hires. We want you to pay for the services you need. Nothing more. Nothing less. We simply don't believe in wasting money. Ours, or yours.
we don't think we know everything
But we know people who do. So we have alliances with the best in the business in every major discipline. And they're involved if we need them, invisible if we don't. What's that mean to you? It means we're big if you need big... small if you need small... digital if you need digital...direct if you need direct. We're one size: yours. And we do one thing: what you need.
we have a better GPS
It’s called experience. It tells us exactly where we are. Where we need to go. And the best way to get there.
we invented brandising
What's brandising? It combines the feel-good-about-it-forever ethos of branding with the buy-the-damn-thing-right-now ethos of advertising. Because to us, you can't have one without the other. Well, you can... but why would you want to?
we are socialites
Brands used to lecture. Now they converse. Social media have changed the way sellers sell and buyers buy. We'll make sure you're part of the conversation. Well, thousands and thousands of conversations.

is considering getting a Tottenham Hotspur tattoo

Coors Beer's seizure of the #2 position from Miller

Federal Express's rise over UPS and the U.S. Postal Service

MCI's dominance as the first successful competitor to AT&T's monopoly

has often been asked by major clients to become their CMO

created the award winning "Oh, what those oats can do" campaign for Quaker Oats

grew up milking cows on a farm in the Berkshires 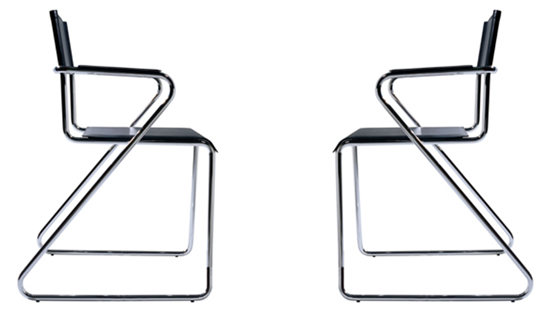 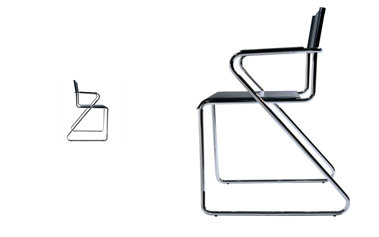